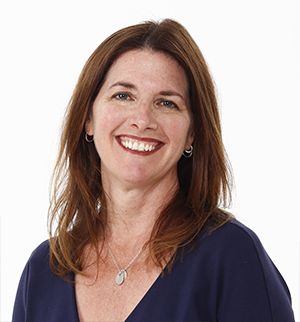 Jill Christman is a 2020 NEA Prose Fellow and the author of two memoirs, Darkroom: A Family Exposure (winner of the AWP Prize for Creative Nonfiction) and Borrowed Babies: Apprenticing for Motherhood (Shebooks & Audible.com). Her essays have appeared in magazines such as Brevity, Creative Nonfiction, Fourth Genre, Iron Horse Literary Review, Longreads, and O The Oprah Magazine—and her new collection, If This Were Fiction: A Love Story in Essays, will be released by the University of Nebraska Press in fall 2022.

Three recent essays have been listed as Notable Essays in Best American Essays, and “Spinning: Against the Rules of Angels” was longlisted for the Notting Hill Essay Prize in 2017. A senior editor for River Teeth: A Journal of Nonfiction Narrative and executive producer of the podcast Indelible: Campus Sexual Violence, she teaches graduate and undergraduate classes in creative nonfiction writing and literary editing at Ball State University. Visit her at www.jillchristman.com and on Twitter @jill_christman. Learn more about her on her Ball State profile page.