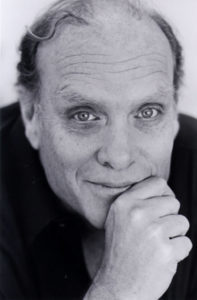 The featured speaker at VMC50 is David Harris, a veteran activist, journalist, and author. He has published eleven books including Dreams Die Hard: Three Men’s Journey through the Sixties, and Our War: What We Did in Vietnam and What It Did to Us.

Soon after he was elected president of the Stanford University student body, during which he founded The Resistance, a national grassroots campaign for men to publicly burn their draft cards as a nonviolent protest against the Selective Service System. 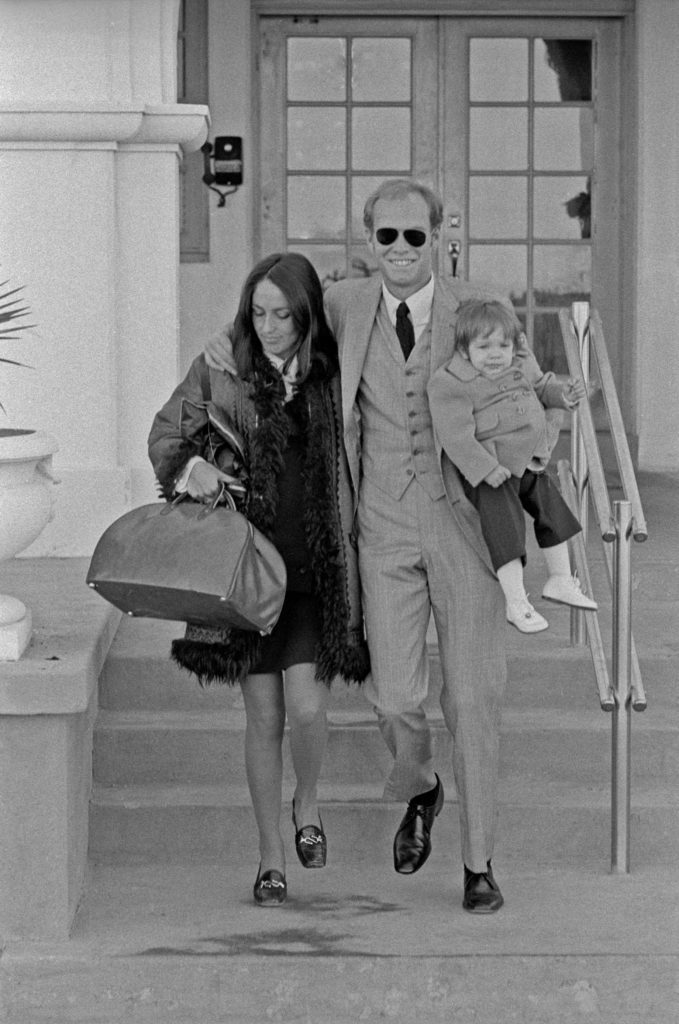 Harris was at that time married to the most prominent folksinger of the era, Joan Baez, who announced from the Woodstock Festival stage the start of his two-year incarceration in a federal prison for refusing induction.

Their son Gabriel was born while Harris was still behind bars.

Check out this gallery of photos from that era.

In the years since, Harris has worked as a contributing editor at the New York Times Magazine and Rolling Stone. He continues to advocate for peace and social justice causes.

His appearance at Ball State ensures that the lessons of Sixties activism on behalf of peace and justice will be shared, assessed, and discussed together with the rising generation of activists who populate college campuses today.

This event coincides with other formal commemorations throughout the country of the 50th anniversary of the Moratorium to End the War in Vietnam, an effort that hastened the withdrawal of American troops from Southeast Asia.

You can learn more about Harris in this preview of the documentary, The Boys Who Said No. Watch his keynote speech.