Welcome to the Center for Middletown Studies Research site.  Follow the links below to learn more about the Center’s past and present research initiatives. In the years since Robert and Helen Lynd completed their seminal studies of Muncie, Indiana, scholars working in a variety of fields have returned to Muncie to follow up on their pioneering work, making this small city among the most studied communities in the nation. The Center continues this tradition by sponsoring and promoting research on Muncie as Middletown, on small cities generally, on the sociocultural impact of large-scale economic change, and on other themes and issues the Lynds explored.  Increasingly the Center’s has emphasized collaborative and inclusive scholarship that engages and empowers the community. It also employs digital tools and technology, particularly in partnership with Ball State’s Digital Scholarship Lab to advance research and teaching in these areas. 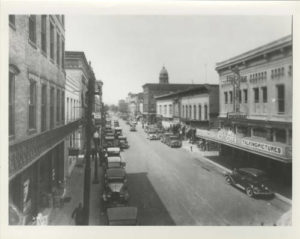 The Center for Middletown Studies will mark the centennial anniversary of the original, groundbreaking Middletown investigation with a multifaceted initiative. Middletown@100 offers a case-study investigation of the changes taking place in a broad swath of smaller American cities, particularly those in Indiana and the Midwest. 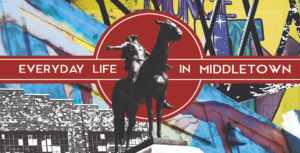 Since 2016, the Center has supported the Everyday Life in Middletown project (EDLM), a collaboration between Ball State and citizens of Muncie, Indiana, to record, represent, and study everyday life in the city.

The Center for Middletown Studies has working to create a historical record of economic and social changes in “Middletown”—Muncie, Indiana—and their impact on the life of the community.  A key facet of this effort has been a series of oral history projects examining different aspects of the transition from a manufacturing-based community to a city dominated by a large state university and a regional hospital. 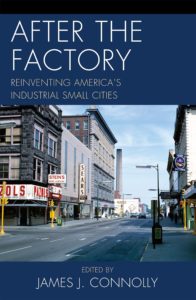 Since 2001, the Center for Middletown Studies has convened periodic multidisciplinary conferences devoted to examining the history, present challenges, and future prospects of communities that are neither metropolitan centers nor small towns 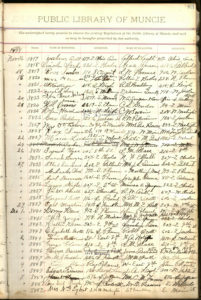 The Center for Middletown Studies and Ball State University Libraries collaborated with the Muncie Public Library to convert these records into an online, searchable database that contains details on more than 6,000 patrons, 11,000 books, and 175,000 circulation transactions for the period from 1891-1902 (with one gap).

A Virginia B. Ball Center for Creative Inquiry project headed by Elizabeth Agnew (Philosophy and Religious Studies) and undertaken in collaboration with the Islamic Center of Muncie, Muslims in Muncie produced an hour-long documentary and archived twenty-two oral history interviews that examine the experiences of local Muslim residents from the 1960s to the 2010s 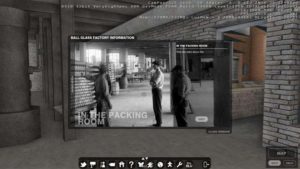 The Center for Middletown Studies collaborated with the Institute for Digital Intermedia Arts and University Libraries to create Virtual Middletown, a 3-D simulation of 1920s Muncie that draws on the archival record generated by Middletown research

The Center for Middletown Studies sponsors the Comparative Urban Studies series with Lexington Books, a division of Rowman and Littlefield Publishers. It is an outgrowth of the center’s work on small cities in both the U.S. and abroad.

Print Culture Histories Beyond the Metropolis 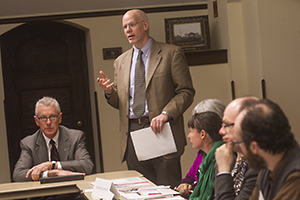 Building on its What Middletown Read Project, the Center held a conference devoted to the theme of “Print Culture Histories Beyond the Metropolis” in 2013

From 2009-2011, Ball State’s Institute for Digital Education and Entertainment and the Center for Middletown Studies jointly produced Changing Gears, a feature-length documentary film about the 2009 closing of Muncie’s century-old Warner Gear auto parts plant and the loss of industry in the city

The Adolescent Well-Being in Muncie project was a collaborative partnership between the Center for Middletown Studies and the Department of Sociology to establish an interdisciplinary immersive learning course. 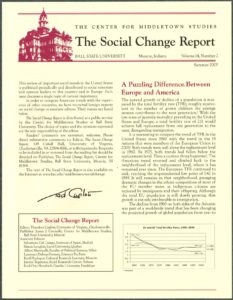 The Center for Middletown Studies distributed The Social Change Report from 1991 to 2006. Edited by Theodore Caplow of the University of Virginia, the Report reviewed important social trends in the United States and was distributed to scholars and opinion leaders in this country and in Europe 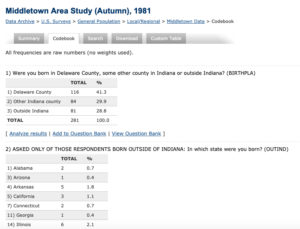 The purpose of these studies was to assess the views and lifestyles of citizens on a diverse range of subjects. The major topics included questions on life satisfaction, education, income, family, religion, and politics.