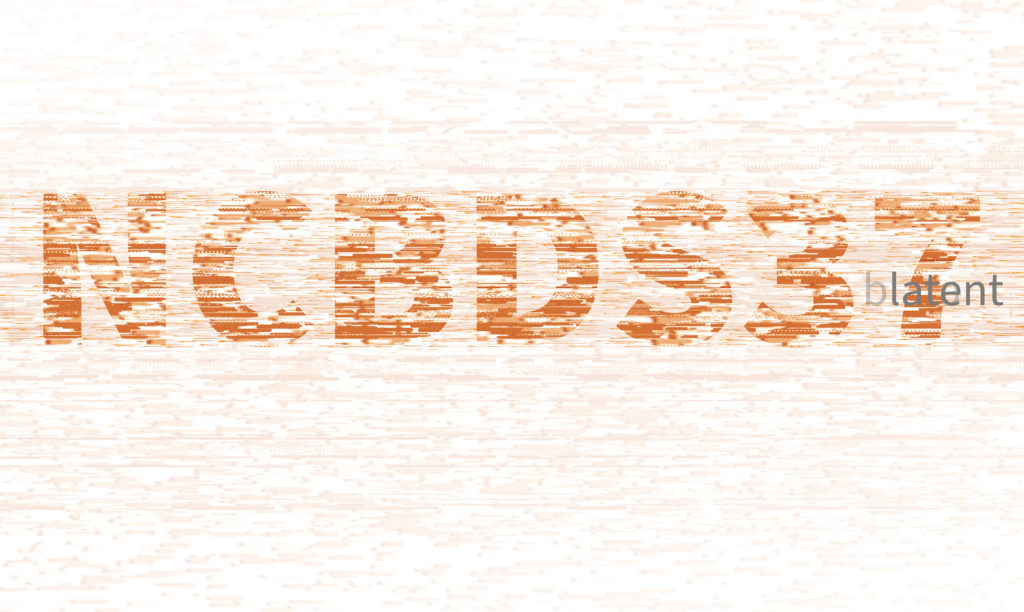 Kristin Barry, Ph.D is an Associate Professor of Architecture at Ball State University specializing in architecture history, heritage, and design, with emphases in interpretive design and beginning design education. Kristin’s scholarship primarily focuses on the design and interpretation of archaeological and historic sites for the international public, the role of architecture in heritage management and planning, and the developmental skillsets of general architectural education. She enjoys working with students to dispel preconceptions about architecture and encourage creative thinking in various practices.

Ball State University is located in Muncie, Indiana and was founded in 1918 as the Indiana State Normal School, Eastern Division. The Ball brothers, a prominent Muncie industrial family who owned the Ball Glass Manufacturing Company, had acquired the land and buildings of a private normal school and donated the property to the State of Indiana. In 1929, the Indiana General Assembly separated the Muncie campus from Indiana State Normal School, naming the Muncie campus Ball State Teachers College in recognition of the beneficence of the Ball family. In 1965, the General Assembly renamed the institution Ball State University, recognizing the school’s significant growth in enrollment and physical facilities, the variety and quality of its educational programs and services, and in anticipation of the much broader role the University would be expected to assume in the state’s future. Muncie, which is approximately an hour’s drive northeast of Indianapolis, houses a population of approximately 67,000, many with connections to the University, which is one of the largest area employers. The University hosted its centennial anniversary in the 2018-2019 academic year.

College of Architecture and Planning

In 1965, when the state legislature established the institutional name of Ball State University, they also approved the development of the first and only state-supported architecture program, to be housed in the University’s fifth (at that time) academic College, the College of Architecture and Planning (CAP). The College received its first class of architecture students in the autumn of 1966. The founding Dean, Charlie Sappenfield, articulated the vision for the College as “the College of Architecture and Planning will rank among the best schools in the country, its graduates highly desired in the professions, its influence felt among all our constituencies.” From its original location in three inter-connected Naval Reserve Quonset huts, the College moved to a new CAP building in 1972. A building expansion ten years later tripled the available space for studios and classrooms while adding a library, archives, computer labs, research spaces, fabrication labs; this building has been home to the college since then. The early history of the College remains a legacy of accomplishment, innovation, immersive learning opportunities, and success that our College continues to build upon.

The College of Architecture and Planning’s initial degree offering was a five-year professional Bachelor of Architecture, initially accredited to align with the first graduating B.Arch class of 1971. Between 1966 and 1980, two additional five-year professional undergraduate degree programs were added: the Bachelor of Landscape Architecture and the Bachelor of Urban Planning and Development. Three academic Departments were also established: Architecture (ARCH), Landscape Architecture (LA), and Urban Planning (PLAN). In 2017, the Department of Construction Management/Interior Design (CMID) joined the college. Ball State University also houses a School of Art in the College of Fine Arts.

First year undergraduate students pursuing a degree in architecture, landscape architecture, and urban planning enter into the College of Architecture and Planning and spend their first year in a common, foundational year design program before applying for admission to one of the three departments. The CAP First Year Program is one of the few such programs of its kind in the country and is a long-standing tradition in the College. At the end of the common first year (consisting of design studios; design communications; survey courses exploring the disciplines of architecture, landscape architecture and urban planning), all freshmen identify their discipline of choice and submit a portfolio and writing sample to the corresponding Department for admission review.